Everyone in the office is warm, friendly and caring!… 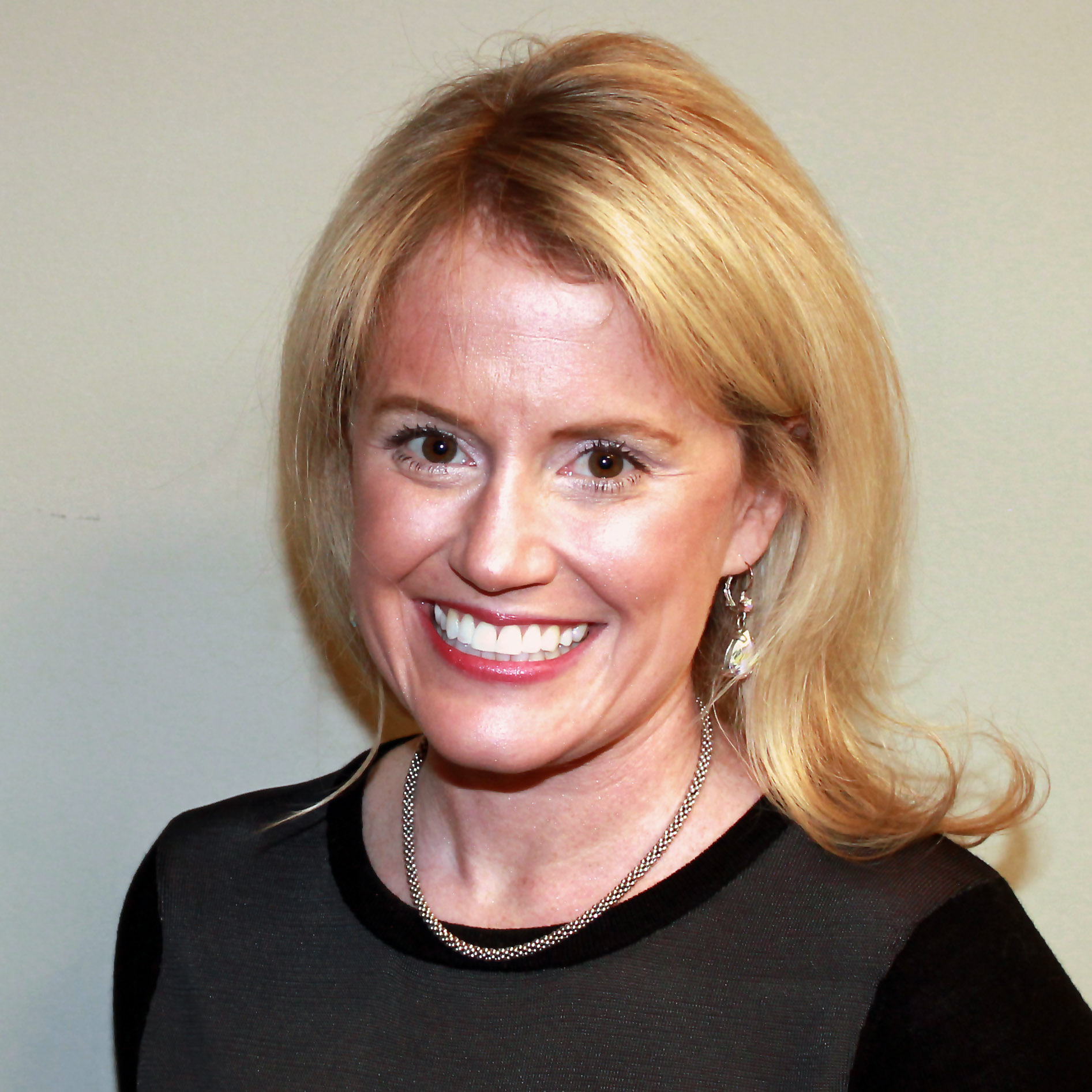 Dr. Suzanne Mason grew up spending summers in Omena, MI with her family and working at a local restaurant in Northport, MI.  She received her B.S. in physiology, D.D.S. from the University of Detroit Mercy School of Dentistry, and a M.S. in Periodontics from the University of Michigan, Ann Arbor. Dr. Mason is a Michigan Board certified periodontist and a diplomat of the American Board of Periodontology.

During her masters training, she completed her thesis on the use of stem cells from alveolar bone marrow to regenerate large oral and craniofacial bone defects.  Dr. Mason has publications in several high-impact periodontal journals and textbooks and has presented her research at various conferences throughout the US including the International Association of Dental Research (2013), Penn Periodontal Conference (2013), Midwest Society of Periodontology (2013), and the American Academy of Periodontology (2013).